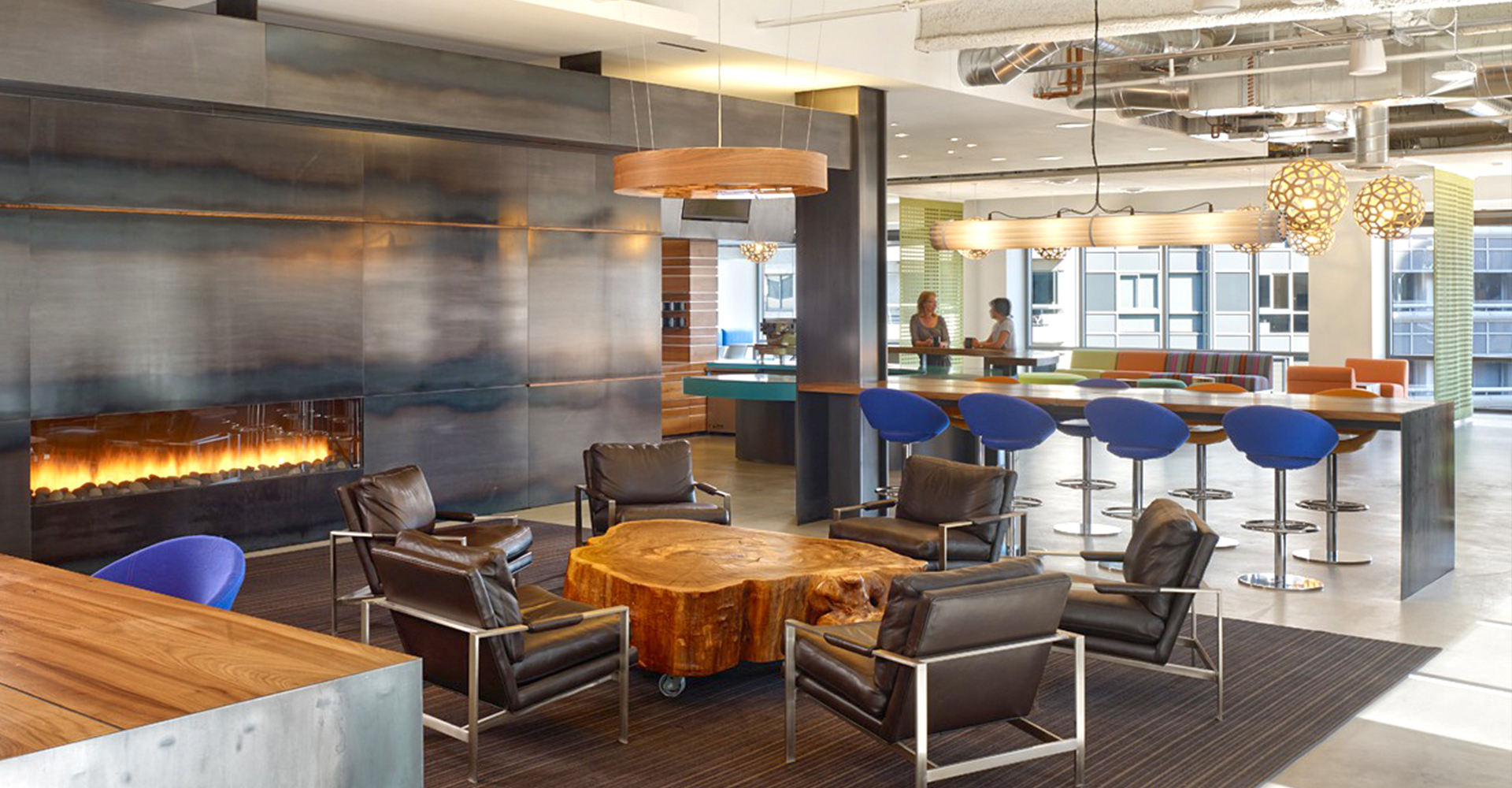 188 Spear Street is located along the Spear Street Corridor in the heart of San Francisco’s South Financial District.  Location, views, and virtually column-free, large floor plates make it an outstanding property.  The original eight-story building was designed by Jorge DeQuesada in 1972 and features distinctive architecture with red brick and expansive windows.  In 2012, we completed a major redevelopment of the property designed by Brereton Architects.  The redevelopment included a vertical expansion, which added four floors totaling 72,000 square feet and a new canopied street-front entry on Spear Street that opens to a double-story lobby. The project also included replacement of all windows, elevators, electrical, and HVAC systems; new restrooms, and a seismic upgrade. The redevelopment was awarded LEED® Gold certification for Core & Shell in July 2013. The impact of the project contributed to urban infill, reducing sprawl helping to restore, invigorate, and sustain established urban living patterns and creating a sustainable community.

188 Spear Street’s superior location is two blocks from the Embarcadero, the promenade running along the San Francisco Bay waterfront, and offers exceptional convenience through its easy access to BART, Muni, ferries, the Transbay Terminal, the Bay Bridge and all major freeways.

Fast fresh made to order breakfast and lunch items as well as hot food & salad bar.

IT services and computer repair.

188 Spear has a subterranean parking garage with valet parking for 90 vehicles. Additionally, there are 15 public parking facilities offering both covered and open-air parking within a four-block radius.

We have a bike room for tenants that accommodates 53 bikes. The room is accessed via card key.  Please complete a bike waiver form which you can find in the forms section of the Tenant Services portal.

Location:  Ground floor next to back entrance